This section of the site is dedicated to getting you acquainted with the realm of Shadowlack. 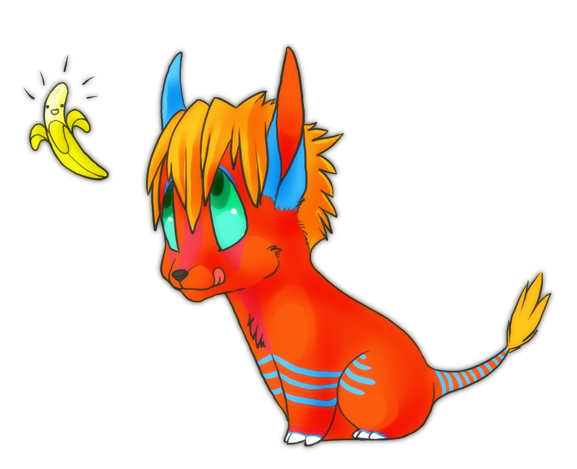 Shadowlack is a free dice-less Play-by-Post game as well an ongoing World-Building Project. When you join, you become an author in our collaborative story. You get to make up your own characters, select their species, trades, and write up descriptions for them. Then you start writing and other authors will join in, adding their own characters and help in developing the plot. Eventually you have a small piece of a story. Shadowlack is a collection of many story pieces written by many authors who have made up many characters. In short, Shadowlack is simply an continuous collaborative story.

Shadowlack is wedged tightly between two genres: low Science Fiction and Fantasy, making it a Science Fantasy game. Science Fiction because it takes place after the destruction of what we know of as Earth, and on a completely different planet called Ramath-lehi. Humans no longer exist and the inhabitants of Ramath-lehi are capable of faster-than-light space travel. The Fantasy element is present in the underlying form of magic, which draws itself from what Ramathians refer to as Fronima (the Spirit World).

What is Play-by-Post Roleplaying?

Shadowlack is an original fictional world setting (geofiction) that revolves around the planet Ramath-lehi. Through the regular course of game-play, players are encouraged to help build and expand upon the world alongside developing their original characters.

Ramath-lehi is a magical and fantastical world. It runs directly alongside an invisible spirit world called Fronima. Fronima is the primary source of all magic on Ramath-lehi. Nearly all of Ramath-lehi's advanced technology uses Fronima (known as "magicka" when being used as a power source) to some extent. Fronima is also where the souls of Ramathians go when they die, as well as the place that some inhabitants visit during their dreams when the barrier between the two dimensions is at its thinnest.

The most dominant beings on the planet Ramath-lehi are a species called the Pendragons. While the Ramathians are capable of faster-than-light travel, they prefer sticking to their own solar system where the link to Fronima is the strongest. As a result, trade between neighboring alien species and travel is limited.

Shadowlack has a proven track record of being a safer space for LGBTQ+ individuals. This is one of our core values. We also have an Anti-Harassment Policy that we strictly follow and enforce.

Perhaps you don’t have time to roleplay. Perhaps you simply like to read. Or perhaps you just wish to learn more about Shadowlack and its inhabitants before you go ahead and create a character to throw into the fray. Whatever your reasoning, Shadowlack has a designated Lurker member group. Those in the Lurker member group are granted the privilege to post in all of the Out of Character sections on our forums. You can then contribute to Out of Character discussions and matters that relate to game development… or just lurk.